Spanish Congress of Deputies passes the new startups and digital nomad law. What does it mean? 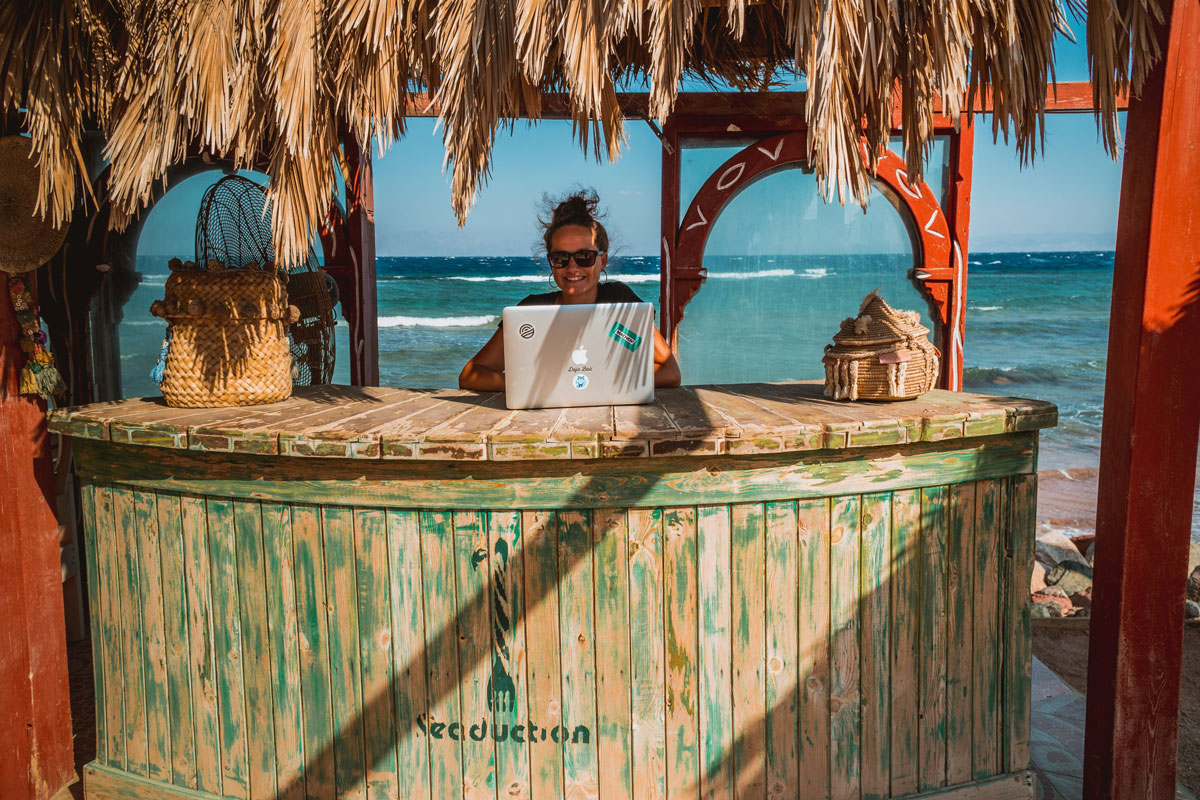 After 16 months of negotiations, the Spanish Parliament has given the green light to a new startups law. It’s full of real tax benefits and perks for entrepreneurs, remote workers and digital nomads who want to live and work in Spain.

In 2015, Spain ranked among the worst OECD countries to start a business in. The new law should change this, so fingers crossed.

Here are the highlights!

Working in Spain will become easier, and cheaper for Digital Nomads from outside the EU.

What’s not clear yet…

…Is how much digital nomads will have to earn to be able to apply for the visa, and whether or not they have to pay for social security or get private health insurance.

This Startups Law has been debated for years and is one step away from being approved, pending its passage through the Senate and is expected to enter into force on January 1, 2023.. We’ll update you on that as soon as we know more!

The Freelancer’s Guide to Expense Management

Everything you should know about Expense Managment
Nov 30, 2022
General

Spanish Congress of Deputies passes the new startups and digital nomad law. What does it mean?

Finally, the Startups Law has been approved in the Congress of Deputies with a large majority.
Nov 23, 2022

The #1 Newsletter for Expat Freelancers in Spain