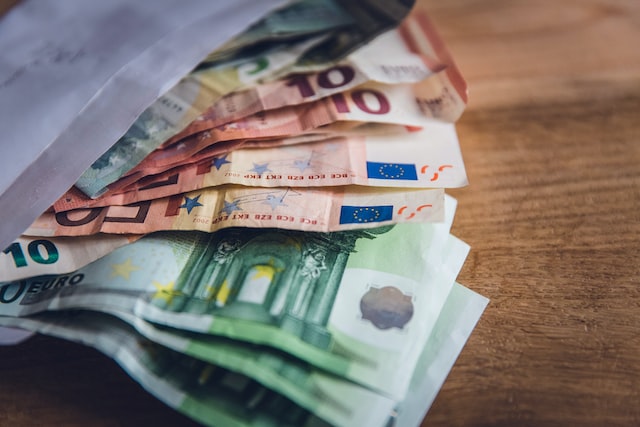 There’s news on the new social security setup for freelancers in Spain. Things are going to change, which means you might pay more – or less. Here’s what you need to know, and how much you will pay in 2023.

On January 1, the starting gun will be fired for the new real income bracket quoting system. The goal of this model is to adjust the contributions of the 3.3 million self-employed workers in Spain according to their actual income. Now, everybody pays the same amount every month.

How to calculate how much social security you’ll pay?

‍Here’s the tricky part: since it’s based on a prediction of your actual income, and freelancers don’t necessarily have a steady income (or a crystal ball to predict it) this can become tricky.

The model will consist of 15 sections. To find out which section corresponds to you, you have to make an estimate of your income for 2023, so that it can be adjusted to one of the contribution bases that Social Security has already determined. Here’s the formula to use:

Finally, divide by 12 to get your monthly net returns. With this number, you can choose one of the sections.

This will happen in the Import@ass portal, which is…still being adjusted to work with the new system. In the table below, you can check out the new fees corresponding to the income brackets.

Will I pay more or less?

That depends on your income, but you won’t pay much less. The fees start at 230 euros and go up to 500 euros in 2023. However, these figures will gradually change until 2031: the minimum downwards and the maximum upwards.

And what happens if I earn more or less than I thought I would?

Obviously, life is unpredictable, especially as a freelancer. For this reason, you can change the contribution base every two months through the Import@ss portal.

However, it is important to make a foresight as accurate as possible. If you pay more, you will not collect the excess contribution until October or November 2024. Social Security will officially return all the amounts that have been paid in excess, eliminating the option of overquoting... unless you have been doing it prior to the entry into force of the new system.

In case that at the end of the year there has been a lower contribution due to having chosen a lower section than what would have corresponded, the remaining part will have to be paid. That is to say, that you will be able to get rid of your appointment with Hacienda and the costs that it entails.

What about the new freelancers?

Maybe you remember that when you started out, you had a discount. Plus, new freelancers often can't predict at all what they will make. That’s why first-time freelancers will pay a flat rate of 80 euros for the first 12 months.

SOS: how to prepare yourself

It might not be your favorite thing to do, but the best way to get ready is to sit down and start calculating possible scenarios for your income. Look at your prices, your running projects, the possibilities for new clients and of course: make a new budget.

How much is the income tax for Freelancers in Spain?

What are the cost of being a Freelance in Spain? What taxes you need you pay? How to pay less taxes?
Dec 14, 2022

There’s news on the new social security setup for freelancers in Spain. How much social security you’ll pay? What happens if your income is miscalculated? Here’s all you need to know about the new system.
Dec 7, 2022

Get an email with freelancing tips, news roundups and networking opportunities straight to your inbox. Weekly.

Thank you! Your submission has been received!
Oops! Something went wrong while submitting the form.
Copyright © 2022 Corgee.
All rights reserved.